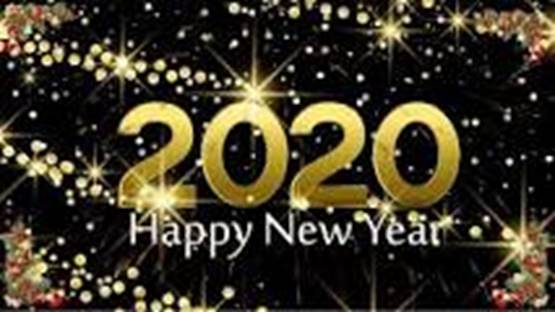 In 2019, the US FDA approved 48 new drugs, a figure substantially lower than the 59 approvals in 2018, but much higher than the industry’s average over the past decade with its lowest in 2016 with just 22 drugs approved. Some analysts believe fluctuations are mainly due to the maturation of new approaches , other now tend to believe that the upward trend is the result of a “friendlier” FDA.  A view of novel drugs approvals over the last ten years shows how numbers have climbed recently with a sector’s strong focus on specialty diseases including rare diseases and oncology. Last year, oncology approvals again were on top of the list with 11 new drugs, followed by central nervous system disorders which gained 7 approvals, rare disorders and anti-infective diseases both received 5 new approvals. Although drugs emerging from new technologies like gene and cell therapies are progressively filling the pipeline of companies, small molecules strongly dominated approvals in 2019, accounting for 35 new molecular entities or 69% of the 48 new therapies. This year only five antibodies and three antibody-drug conjugates made it to the finish line.

Novartis came out as the clear leader with six new drug approvals spanning across multiple disease areas: liver disease with Egaten, multiple sclerosis with Mayzent, breast cancer with Pigray, sickle cell treatment with Adakveao, age-related macular degeneration with Beovu and spinal muscular atrophy with Zolgensma, a gene therapy. Bristol-Myers Squibb, Roche, Merck, Daiichi-Sankyo and AbbVie each received two approvals. In the top 15 biopharmaceutical companies, laggards this year, with no approvals, are: GlaxoSmithKline, Gilead and Teva. AstraZeneca was close to join them if not for a December 20 approval of its Daiichi-partnered breast cancer drug Enhertu.

A couple of programs up for review this coming year will serve as “yardsticks of the agency’s generosity” under incoming FDA Commissioner Stephen Hahn, including controversial Biogen’s Alzheimer’s drug aducanumab.